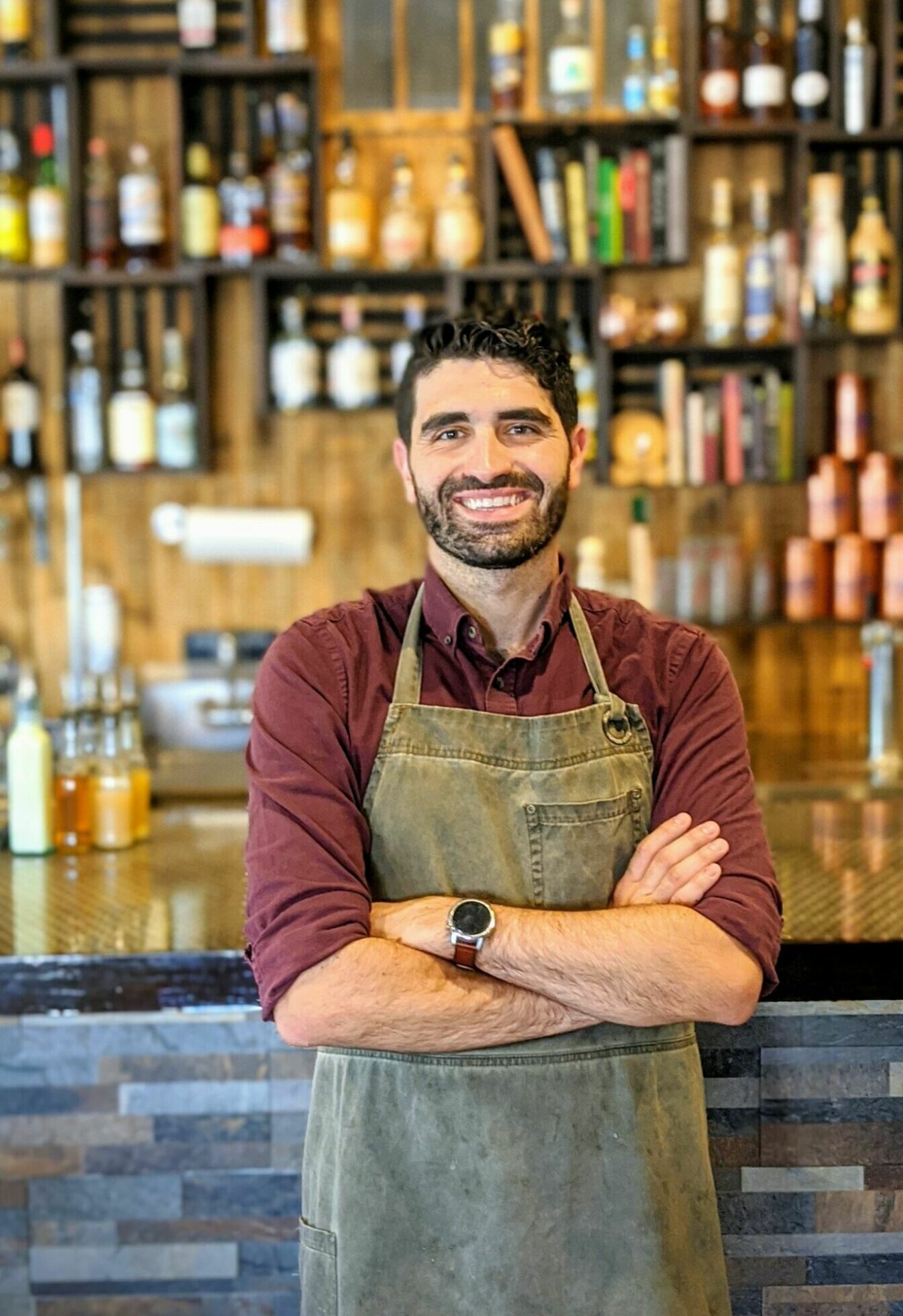 Lui Fernandes is a Bartender, Restaurant Owner, & YouTuber. He Co-Owns and Operates Labaredas Brazilian BBQ & Bar, a Modern Brazilian Restaurant & Cocktail Bar in Marlborough, MA along with his family.

He also runs a self-titled YouTube channel, about Bartending, Spirits, How to make Drinks, and what its like to own and operate a restaurant.

Having been around restaurants his whole life and worked in them since he was 18 years old, Lui has learned the ins and outs of the industry working every position from Host, to Salad Cook to Bar Manager. 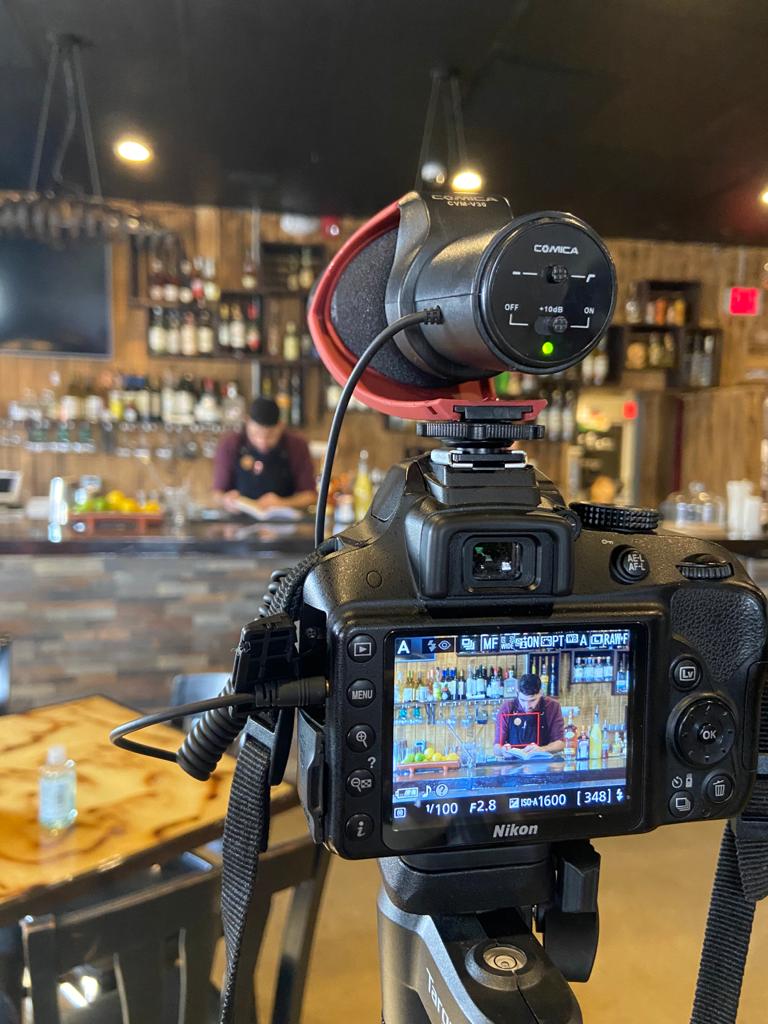