What is Aviation Gin?

Ryan Reynolds Aviation Gin commercials have been a huge hit online and incredibly funny which has really catapulted this gin into the public consciousness but what makes it special outside of having a celebrity owner?

It is a classic style gin, the bottle looks like it came straight of the pre-prohibition era, and it has actually been around for a lot longer than Ryan Reynolds involvement with the brand. They have been making this gin for a long time.

In terms of flavor it is a milder gin than many you will find in the market today. This might actually make it more appealing to folks who aren’t the biggest fans of traditional gins. I found it to be a bit too mild in flavor as I prefer them a bit stronger to be able to stand up well in a cocktail as well.

Speaking of which, while it worked reasonably well in a Gin & Tonic, in the cocktail I made I found that the honey and lemon easily over powered the taste of the gin and it did not feel well balanced.

In this Review I try to go in depth by giving you the break down on what Aviation Gin is, I also try it in various applications to find out how to drink this gin. I try it straight, in a gin and tonic, and also in a cocktail. Finally, I give you my final thoughts on whether or not its worth your time and money.

If you would like to see my review on more celebrity spirits, why not check out my review of Kendall Jenner’s 818 Tequila 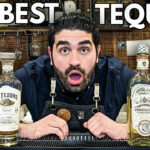 Top 3 BEST Tequila You Need to be Drinking Right Now! 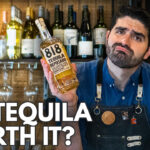 I make Cocktails & Cocktail Videos for the internet.
I also own a Restaurant, Labaredas Brazilian BBQ & Bar.
Obsessed with Football. #GGMU 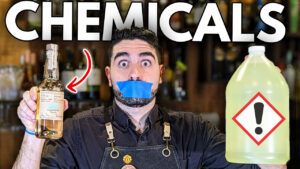 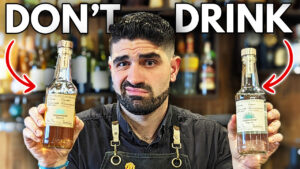 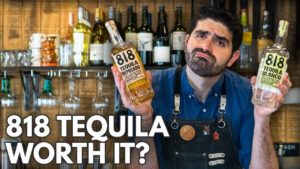